Because of my cancer treatments, I had not taken a vacation trip in eight years. Finally this year, I traveled with my family(husband, daughter, son-in-law and two grandchildren) to the Smokey Mountains National Park. It was the first year since 2011 I have had the strength to travel anywhere. Also because of my little grandson’s autism, my daughter and son-in-law were unable to take him on any trips. Some places are friendly to handicapped children, but unfortunately most are not.

We stayed in a cabin so as not to disturb other people. My grandson has irregular sleep patterns and can make noise at night.

But Praise God, Praise God!! We had a wonderful time, and both children behaved much better than we expected. Baric, my grandson, seemed to enjoy the trip more than anyone. Autistic people can be fascinated by water and its movements so they took him to the Aquarium there. He loved it and enjoyed the mountain streams. They even let him dabble his toes in one.

I did not know even where to begin to look for a cabin to stay in and just took the first nice-looking one we could afford. It turned out to have a outstanding and beautiful view of the mountains and size-wise fit all of us.

God gave us a wonderful vacation, and all of us really needed it. Praise God, Praise God, Praise God!!! May He bless your life like He has blessed mine!  I came into life an orphan with nothing, and He has given me more than I could have thought possible. All He wants is your love and respect and of course, humble obedience. Have a blessed day!

I guess everybody wants to be first in line for almost everything, even plants I guess. These are the first of the plants that are just starting to show some of the fall colors of yellow and red. For those of you unable to get out in the beautiful sunshine today, I took some more photos. This time I got a natural bog or wetlands in the city I live in. It is behind a Discovery Center or science center for children. It has a natural spring that comes out of a cave. The water is covered in plant life especially algae so thick in spots the water looks like green pea soup. I can’t believe I was actually able to get a dragonfly sitting still long enough to get its picture along with Mr. Turtle who is always obliging. It’s so nice they have this for the children of the city I live in. 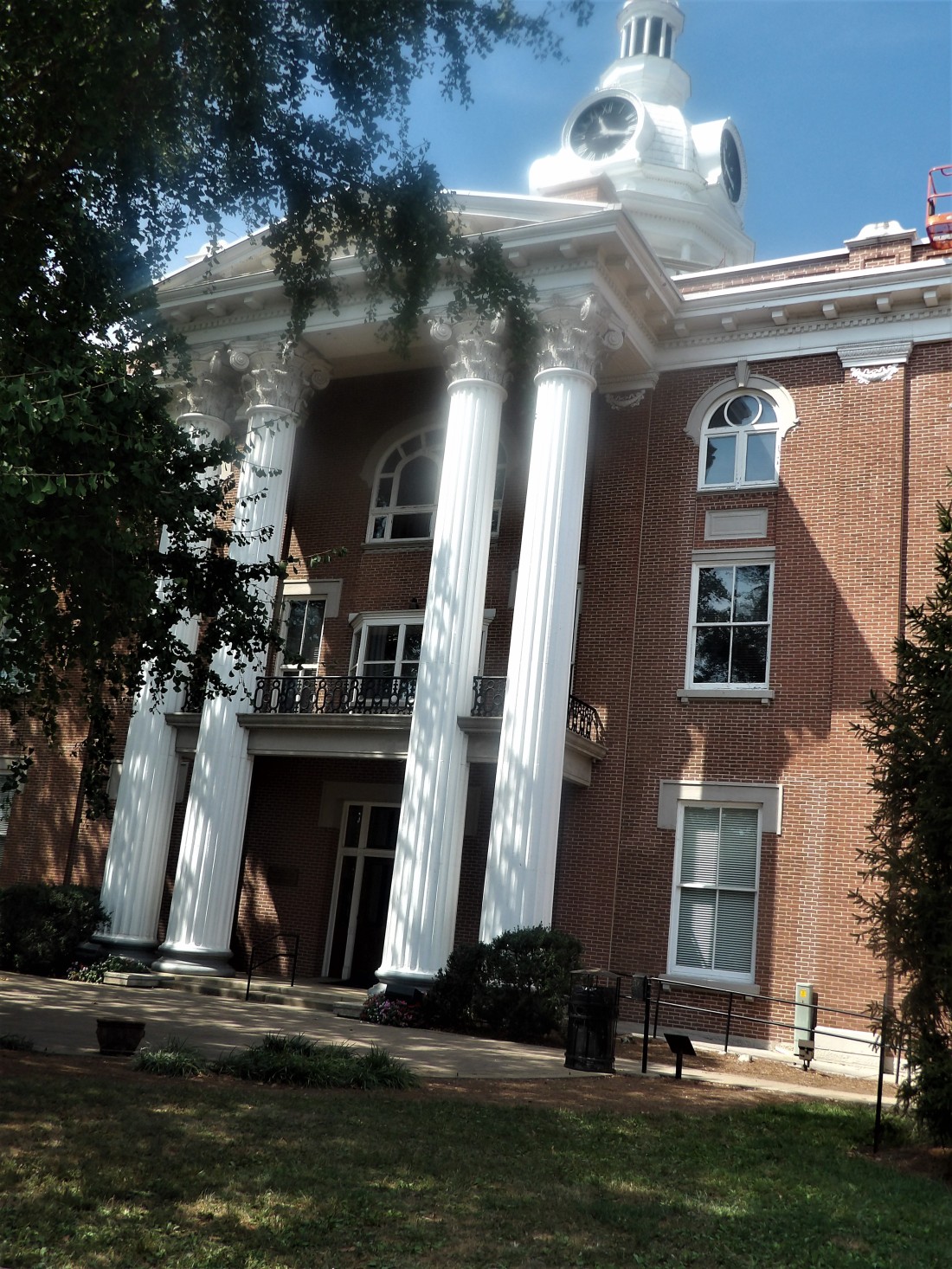 We live in a smaller town that has done an excellent job of preserving its downtown courthouse square. The building was used during the civil war by soldiers who would climb to the top of it and use it as a lookout post. I hope everyone has a blessed day and Praise God, Praise God, Praise God!!! I’m always so grateful after all the cancer treatments to be able to get out and enjoy His world!

Today I got to ride my bike for the second time. I really enjoy the ride along the river bank. It was a warm, pretty day, and I got to say hello to quite a few people walking and biking on the greenway here in our town. It means so much to me to be able to do this simple thing after the five years of cancer treatments. I get to go back to my local church and can drink coffee again!! The cancer chemotherapy was so strong I could not enjoy my favorite drink at all. That first cup in the morning is always the best.

So don’t take the little things in life for granted. When all of a sudden you can’t do them anymore you miss them; a walk through a park, your favorite food or just a bike ride in the park. However, today, it was a little buggy outside so I accidentally inhaled three bugs on the ride. I guess there’s always a little cloud in every silver lining. Oh, well.

I hope God blesses your day. Just keep on riding! 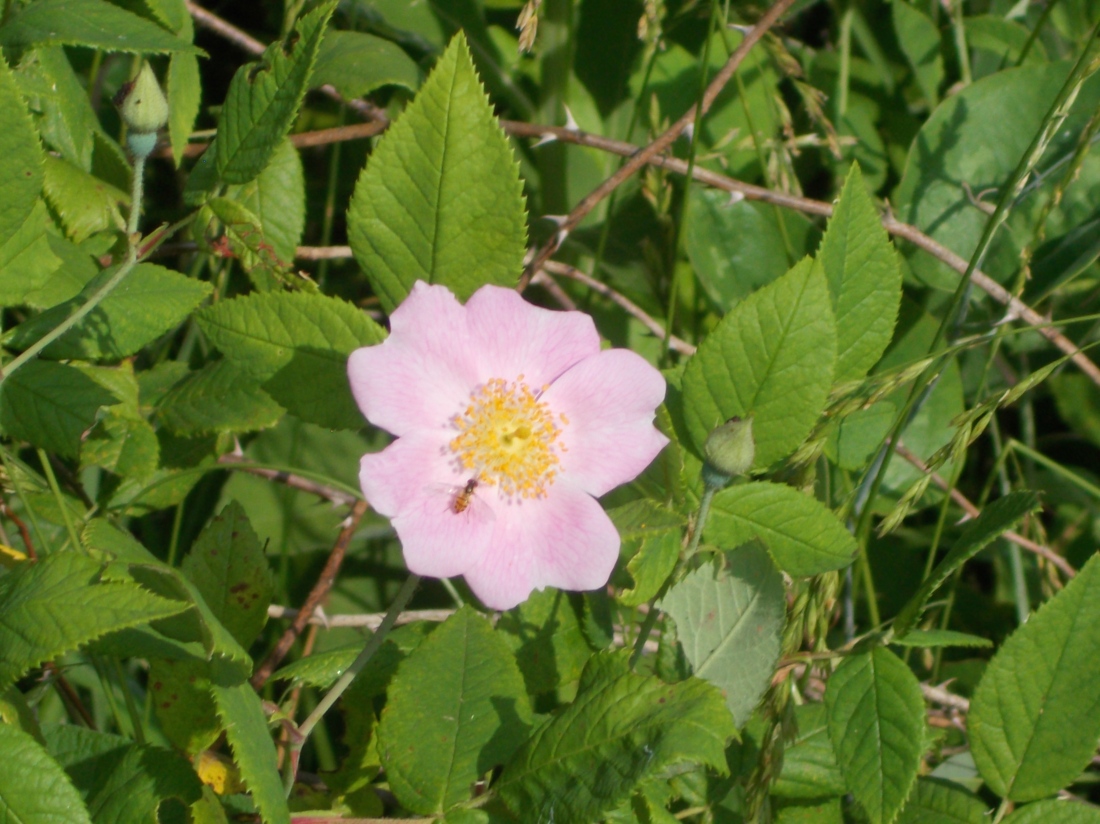 America has become such a blessed place. We have an overabundance of physical wealth, but it is becoming almost more of a curse than a blessing. People rushing everywhere after the things in the malls, the big houses, the big cars not realizing these things will never satisfy the deepest longings of their hearts and spirits. There is a website called Disney World Junkies. These are people addicted, very caught up in going to Disney World. Kept in the right perspective, there is nothing wrong with Disney World, but it is an artificial environment and only fantasy. We look in the wrong place when we look for fulfillment in the temporary things of this world.

We are after all spirits only temporarily going through this physical human experience, and I do mean temporarily. As I have said before, I have already had an aggressive form of cancer two times. The destiny for this physical shell we all travel in for now is death, the grave. It is going to rot and still we refuse to listen to the voice of our Creator, the living God and His son Jesus of Nazareth.

God is constantly trying to call us to Himself. The churches make Him too small, and God is not small. He is so beautiful, stupendous, magnificent, magnanimous, glorious and majestic that our small human words do not even begin to come close to describing Him. Everyone needs to read Lee Strobel’s books The Case for Christ and The Case for A Creator. They are wonderful in describing how man can see God just by looking at the beauty and complexity of the world and universe around him.

I pray you can get to know your Creator better for yourself. He loves you completely, totally and perfectly. We’re never out of His thoughts. I pray He will bless your day and life. Praise God!! 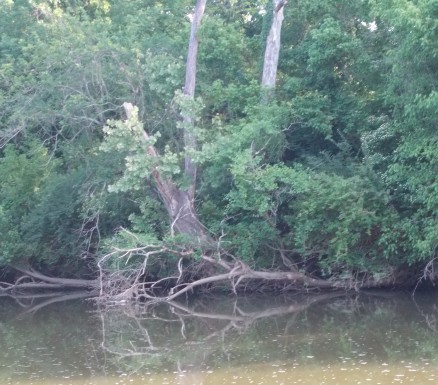 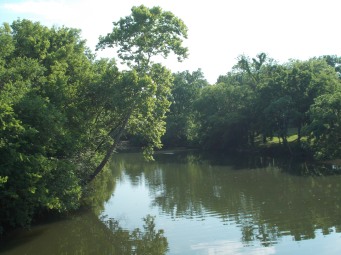 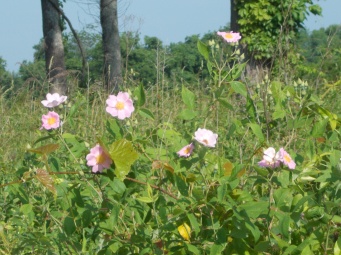 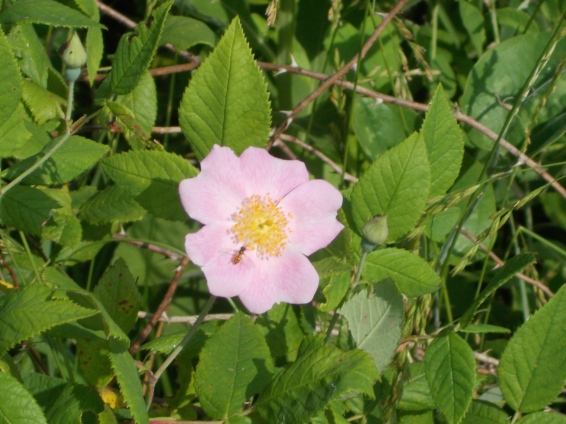 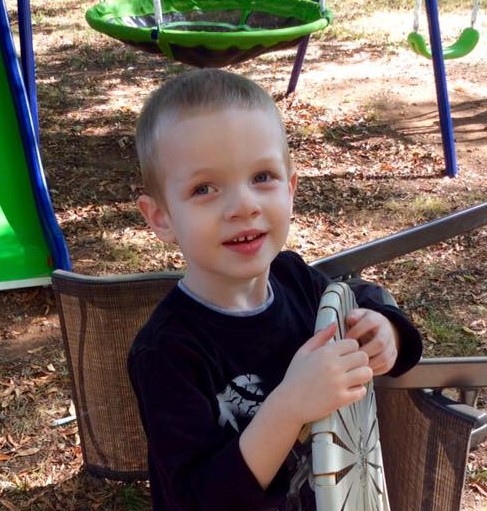 Here is my beautiful grandson, Baric Micah. He looked like a little angel the day he was born. He had this perfect skin, golden hair and big blue eyes, but as his life progressed, at the age of 1.5 years we knew something was wrong. A few months later he was diagnosed with autism. Unfortunately, he will never be very high functioning. The whole family loves him so very, very much.

When God wants to test you, He can really test you. Our family received a diagnosis of his autism, my cancer and my son-in-law’s father’s cancer all within about 5 months. Unfortunately, his father succumbed and died later that year. But God is good. Baric is getting therapy, I am doing well after two rounds of cancer treatments, and we know that my son-in-law Jamie’s dad is with Christ because he was a follower and believer in Jesus.

Here is a poem I wrote about Baric. He at times is communicative with us and at others lost in his little autistic world.

Golden Boy
(For Baric)
What do you see
As you laugh upward
Into a sunny sky?
I sit nearby, guessing
At what flies before your face.

I sit, watching, listening as you
Play enthralled by what only,
Privileged as you are, is revealed
To you, my child.

Squealing, laughing, giggling
You jump and play.
Has Heaven opened its gates to
Dance only for you today?

Do angels wave and shout in joy
At the foot of His golden throne
Just for you alone?
Do heavenly creatures entertain you,
but by us mere mortals unknown?

I sigh heavily,
Wishing I could see and be
just as you!